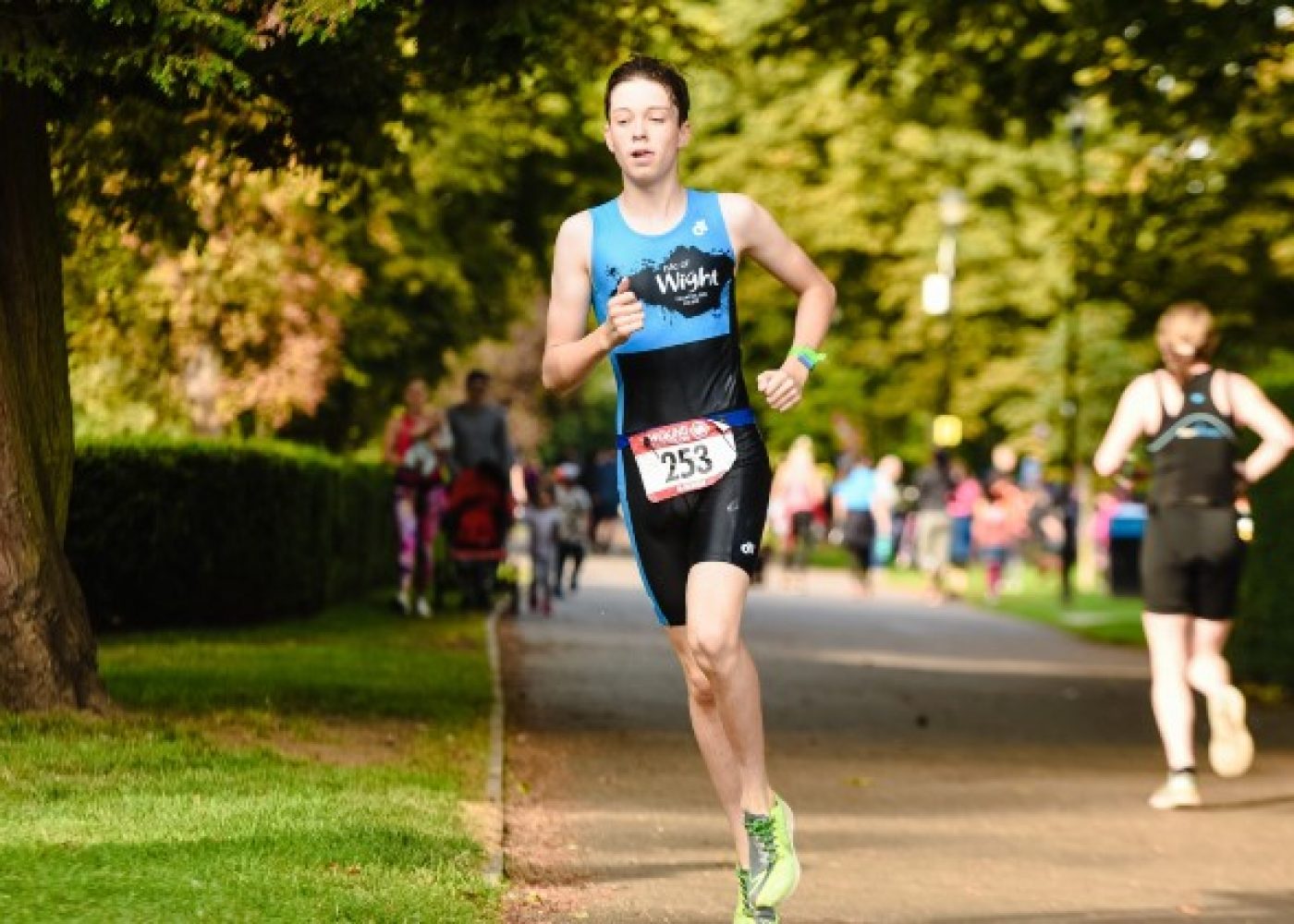 Benjamin and Lottie-Rose Van der Helstraete from the Isle of Wight Triathlon Club both entered the Woking aquathlon and triathlon respectively yesterday. Early on a beautiful Sunday morning Lottie-Rose undertook the sprint triathlon covering a 400m swim, 23km open road bike leg and a 5km off road run. Despite her young age of 16 Lottie-Rose was one of the last to start recording the fastest female swim time and second overall to the winning male. She safely navigated the open roads and roundabouts of Woking before returning to enjoy the 5km park route ending up 1st senior female and 2nd female overall. Benjamin then took on the 400m swim and 5km run in the aquathlon event. Benjamin led the swim then headed out to join his sister on the 5km run where he held his lead ending up in first position overall. 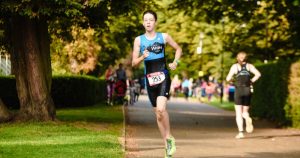 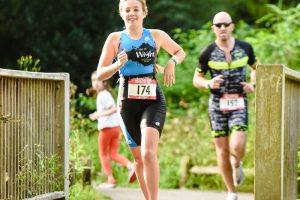 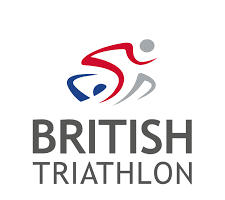